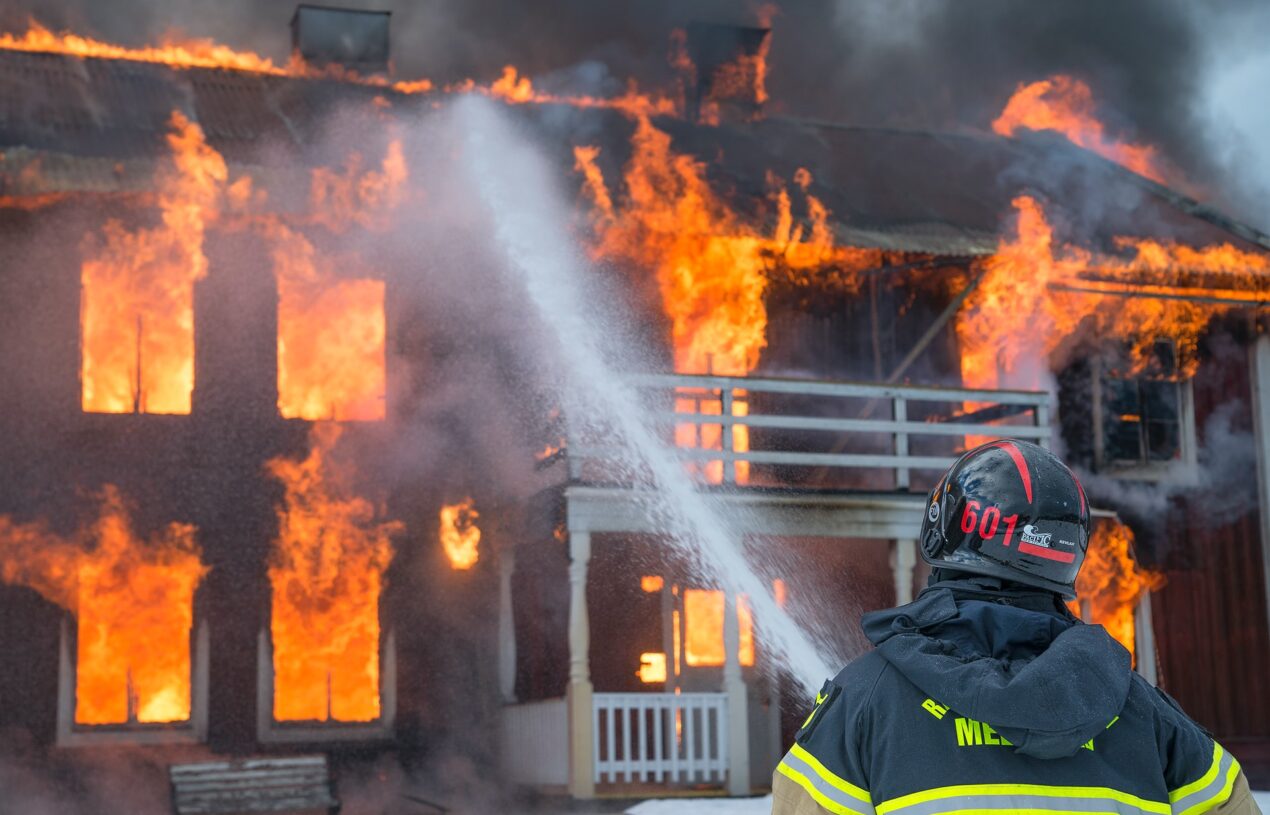 Florida man rarely takes a day off, and March 17 was not one of them. Is March 17 your birthday? If so, read about what Florida man was doing on your special day.

Florida Man set his own house on fire after beating up his ex-wife. The incident started when his ex-wife didn’t allow him to use his cellphone.

Eugene Howard, 51, allegedly beat his wife, broke her nose, and lit the family home on fire.

The estranged couple has four kids left homeless after Howard burned their house down in Jacksonville.

The wife and children were able to run away, but they have pets at home that didn’t survive, as stated by WJXT.

The gas used to burn was left at the scene as evidence.

JACKSONVILLE, Fla. – A federal judge was the victim of attempted murder by a convicted Florida Man.

Richardson was convicted and sentenced by Judge Timothy Corrigan in 2008 for attempting to make a bomb.

After serving his sentence for the bomb charge, he was arrested again on new charges.

Richardson then devised a plan to make a fake court order dismissing all of his charges and then murdering the judge so it could not be disputed.

He was later arrested after firing a stolen rifle into the judge’s home. Officers reported that the bullets missed the judge by mere inches.

He has since been convicted of attempted murder and is awaiting sentencing.

Florida Man March 17, 2021 – Smoking Pot with Grandfather and Killed Him After

A Florida man has been charged with murdering his 77-year old grandfather and cutting off his ears.

A Florida man, Kolby Parker, 30, and his grandfather, Ronald Wells Sr., smoked marijuana together on March 17, 2021.

The pair got into an argument, which ended when Wells attacked his grandson with a knife.

Parker has stated that he was only defending himself.

The police report states that Parker was able to grab the knife from his grandfather’s hand and used it against him.

Investigators have confirmed that Wells suffered from multiple stab wounds. They also found evidence of blunt force trauma to his head. In his statement, Parker admitted to beating his grandfather with a baseball bat.

Police were shocked that Parker pulled them out of his pocket when asked the whereabouts of the missing ears.

He also admitted that he wanted his grandfather dead so he could be with his late wife.

Parker received charges of second-degree murder, battery on a law enforcer, and resisting with violence. He is now in custody with no bond.

These three Florida Man stories from March 17 show that he will go after just about anyone. If you enjoyed these deranged tales make sure to check out some of my other posts on the crazy adventures of Florida man.

If you want to see what Florida man was up to on your birthday, please leave a request in the comments below.