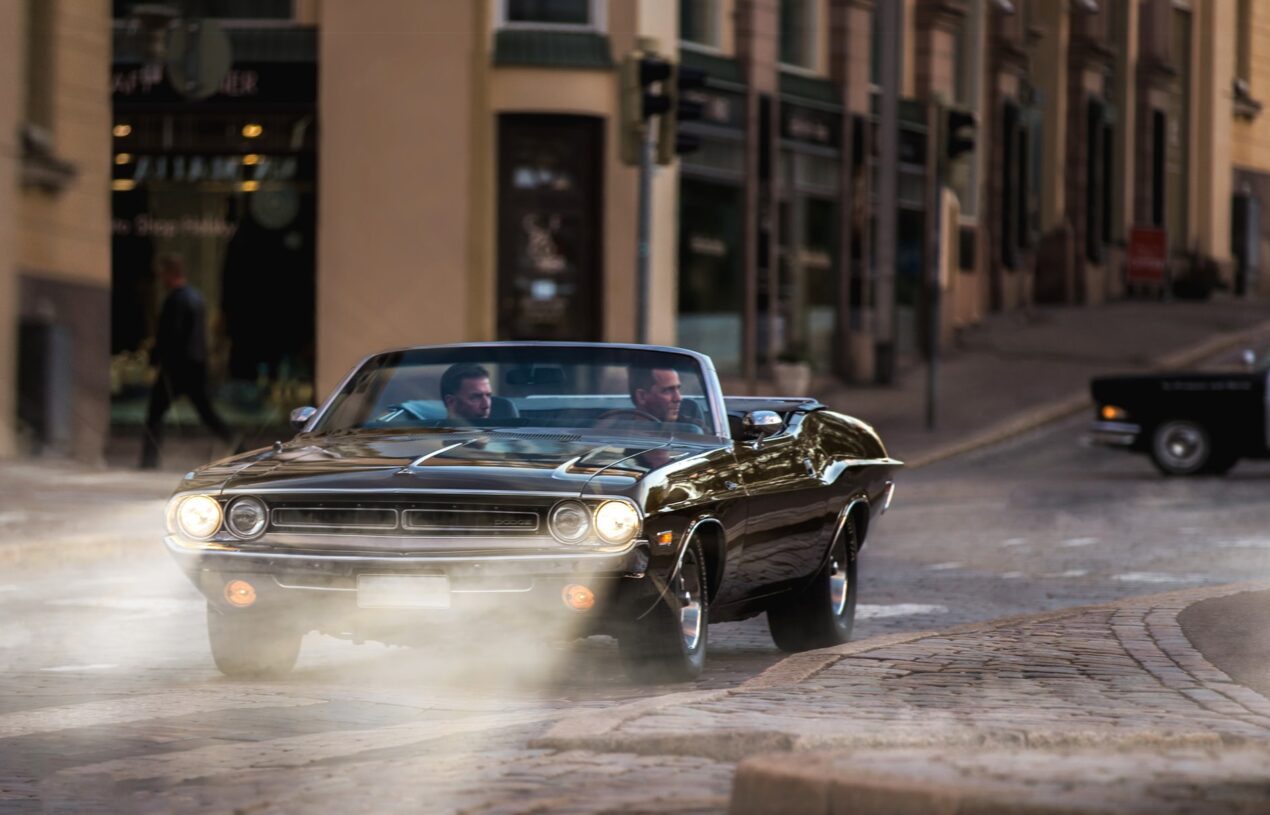 Florida man May 6 brings you two stories of the world’s hottest men, hot in the eyes of the police.

Here are two tales that demonstrate the speed of Florida man. See how fast he went or how quickly he landed himself in jail.

If it’s your birthday today, you can consider it a gift.

Florida Man May 6, 2015 – Punched a Manager for not Getting his “Freaky Fast” Enough.

Palm Beach, Florida. You better be ready to face the consequences when a drunken Florida man is your unsatisfied customer.

On May 6, a drunken Florida man punched the store manager of Jimmy John in the face because their “Freaky Fast” wasn’t fast enough.

Matthew James Visconti, 22, from Boca Raton, came to Jimmy John’s at 330 Clematis Street around 10:00 to enjoy a submarine sandwich after a night of drinking.

However, he was unhappy with the service and sandwich, so he punched the manager.

Police officers went to the scene after receiving a complaint. When police arrived, they saw Visconti intoxicated and aggressive. Visconti claimed the store did not give him the sandwich he paid for.

The store manager had a cut on his nose as evidence that he was hit by the rude customer.

While police were arresting him, Visconti allegedly elbowed and kicked two officers.

The jail later released him on a $6,000 bond. And we haven’t confirmed if he ate the sandwich he paid for.

Florida Man May 6, 2021 – Reckless Driving Turned into a High-Speed Chase

Liberty County, Florida. A Florida man spiced up his morning drive when he sparked off a high-speed chase with the police on Georgia State Route 119.

Drivers spotted a green Honda Accord being driven recklessly around 8 AM May 6 near mile marker 8.

Authorities identified the driver as Ashton Barclay. Barclay was driving erratically and couldn’t stay in his lane.

Liberty County Sheriff’s Office Deputy Lt. Anthony Brown was there and initiated the traffic stop on Barclay. However, he chose not to stop. Instead, he went faster and provoked a chase.

The chase went on at a high-speed rate of more than 100 miles per hour.

The Florida man pushed other vehicles off the road and damaged some properties like fences and a billboard.

Georgia State Police joined the chase and ended it with a Pursuit Intervention Technique maneuver on US Highway 17 outside Midway.

Without further incident, police arrested Barclay and took him into custody.

Do you honestly think if Florida man wasn’t always drunk or on drugs, he would hurt many people? Or is it just the alcohol? And if it wasn’t morning, would Florida man do the traffic stop, or was he just rushing? Maybe whatever the crazy answer, that would be his choice.

Check out what happened to Florida man on your birthday and if we do not have it yet, feel free to leave the date in the comments below.