Florida Man April 8 – Spring is In The Air 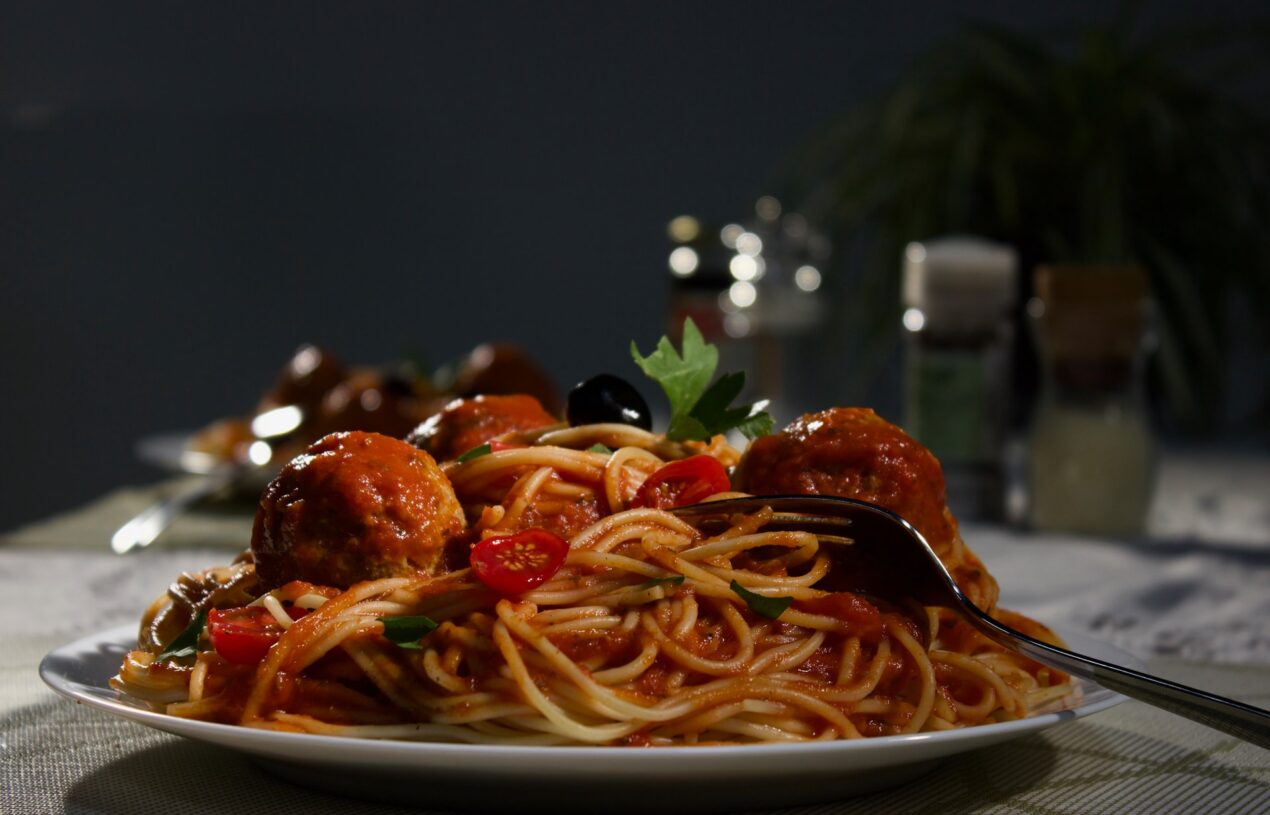 Here are two tales of Florida man April 8. Like many wild animals, Florida man is much more active in the springtime. These stories from April 8 will back that thesis up.

If April 8 is your birthday, keep reading to find out what Florida man was up to on your big day.

NAPLES, Fla. – A Florida man was found shirtless and intoxicated while eating spaghetti.

This event would not have been such an issue in Florida. However, he was also disrespecting and mocking people passing by before him, even threatening some.

Employees called the police on 32-year-old Ben Padgett for causing a disturbance. The Florida man was sitting shirtless, and shoveling spaghetti in his mouth at Olive Garden stated the police report.

When police arrived, they could already tell that Padgett was drunk from the strong smell of alcohol. The Florida man was sitting on a bench near the front door, shoving food in his mouth with his bare hands.

Padgett has been sitting and annoying everyone passing by and asking for money.

A restaurant employee asked him to stop harassing the customers. Padgett’s response was simply, “I could beat your ass.”

Another employee headed back inside to call the police. That is when Padgett followed him and yelled a question about the employee’s genitals.

Police then handcuffed the Florida man while he began doing strange things like twisting his body and kicking his legs.

After putting Padgett inside the police car, he began smashing his head on the metal car partition.

He was brought to Naples Jail Center and charged with disorderly intoxication and resisting an officer without violence.

Florida Man April 8, 2020 – Purposely Coughed on an Employee While In The Store

DEBARY COUNTY, Fla.: A Florida man wasn’t happy to comply with the social distancing practices of a local store, so he intentionally coughed on the face of one of the employees.

On April 8, Florida man Christopher Canfora, 49 years old, was arrested at his home in Debary County for allegedly assaulting a retail store employee in Harbor Freight Tools in Orange City.

Canfora commented that those marks on the floor indicating where people should stand to practice distance is getting out of hand.

After he refused to comply, a female employee approached him. As the female employee came to him, he purposefully coughed on her, according to the police report from Volusia Sheriff’sSheriff’s Office.

He even explained to the employee that he does this to other people wearing masks and plans to go to the next store to do the same.

The accusation of assault was denied by Canfora initially. He also claimed that he did not have the virus.

Canfora’s actions “created in the cashier’s mind a well-founded fear that the violence was about to take place, and assault was made either with a deadly weapon or with a fully formed conscious intent to commit a felony,” according to the police report.

A judge issued a $5000 bond for Canfora, who found himself in the Volusia County Branch Jail.

Thanks for joining me for another wild day in the life of a Florida man.

If you enjoyed reading about what Florida man was up to on April 8, then check out some of my other posts.

If you want to know what Florida man was doing on your birthday, please request the date in the comments below.