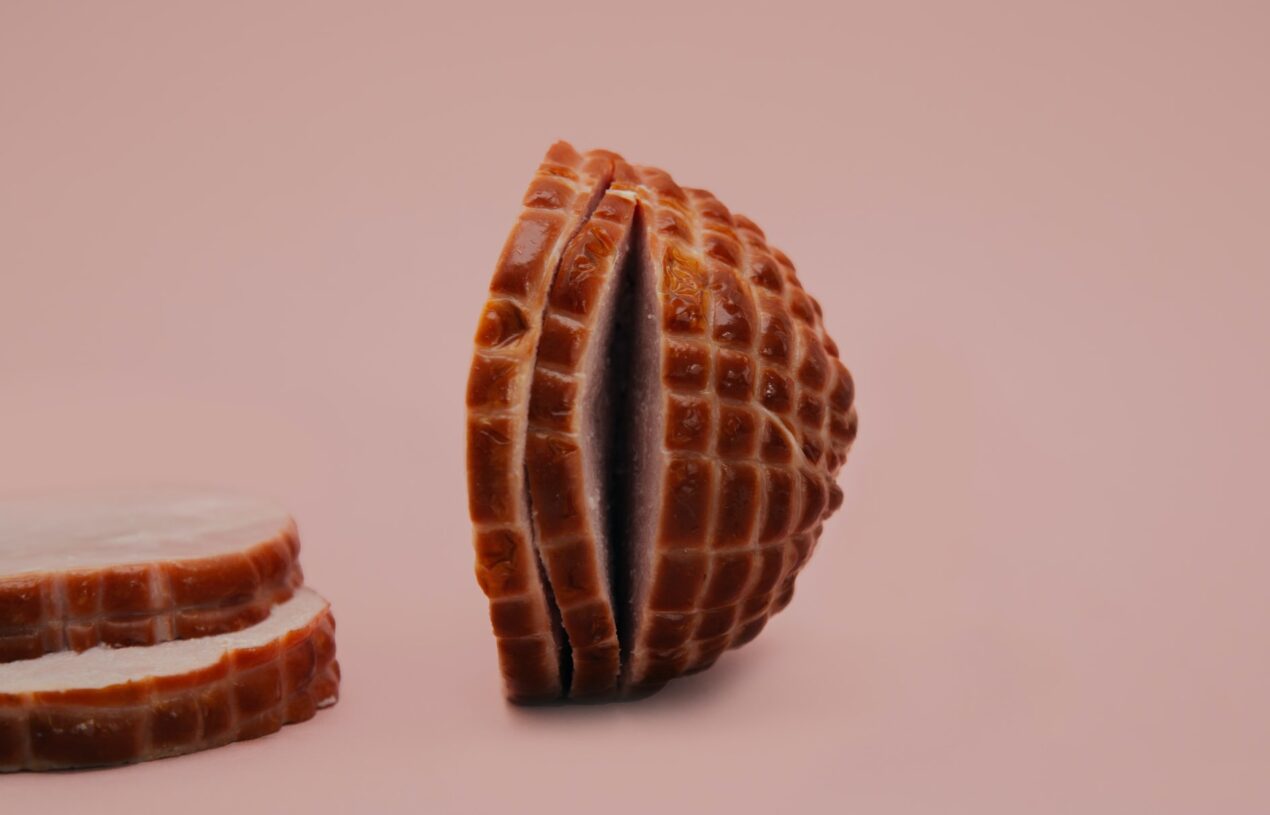 March 19 was another busy day for Florida man. Below we have three stories that will make you wonder why any still lives in Florida. Is March 19 your birthday? If so, don’t miss these wild stories of the ever-elusive Florida man.

A Taco Bell in Winter Haven, Florida, was remarkably damaged when a grey SUV hurtled inside the restaurant on March 19, 2019.

An unidentified Florida man had just received his food at Taco Bell and sat down. He then realized he was missing some hot sauce and got up right away to get it.

That is when Florida man made his move.

As the man was getting his condiments, an SUV came crashing through the window and hit the exact spot he would have been sitting if it wasn’t for the forgotten hot sauce.

The driver of the SUV was a 77-year-old man who was attempting to back out of the parking space.

Unfortunately, the gear wasn’t in reverse, so he drove 10-feet forward, crashing inside the restaurant, according to Orlando Sentinel.

No report of injury nor fatalities in the said incident, but Taco Bell was really damaged.

On March 19, a Florida man allegedly attacked his mom because he didn’t like the ham she cooked.

Robert J. Barlock, 52, was accused of pushing hir 80-year-old mom and destroying furniture at her home when he was disappointed with the taste of his mom’s cooking.

According to the DeLand Police Department, the mother, Beverly Kleimeyer, called at 4:00 PM to report the incident in their resident at 500 block of Leaf Circle.

Kleimeyer’s statement was her son had already been drinking when she gave Barlock a sample of the ham. Apparently, he was a bit disappointed with the taste.

So he shoved his mom and warned her that he will toss and destroy their furniture. He then went to their living room and flipped over a table and couch.

Police said in the affidavit that there were damaged items as proof of disturbance in their house. Fortunately, Kleimeyer has no injuries due to the incident.

Barlock is facing battery charges of a person 65 years of age or older and being held with no bond.

A Florida Hospital in Tavares had to throw thousand dollars’ worth of medicines after a man urinated where it was kept, police reported.

When 53-year-old Clyde Brooks was brought to the hospital last Wednesday in the City of Tavares. Afterward, he started peeing on the floor and walls of the hospital.

At one point, he decided to go into the refrigerator where all these medicines were being kept.

Doctors said most of the medicines were contaminated due to the urine. Due to the risk, they had to throw it all out to be safe.

Instead of being confined in the hospital, Brooks was charged with criminal mischief and arrested by the Lake County Sheriffs. He was later released after paying a $2,000 bond.

Florida Man March 19 is another post for the record books. It goes to show that Florida man will not miss a day without a stupid stunt. Check out some of my other crazy stories of Florida Man.

If you would like to request a date and find out what Florida man was doing on your birthday, feel free to do so in the comments below.