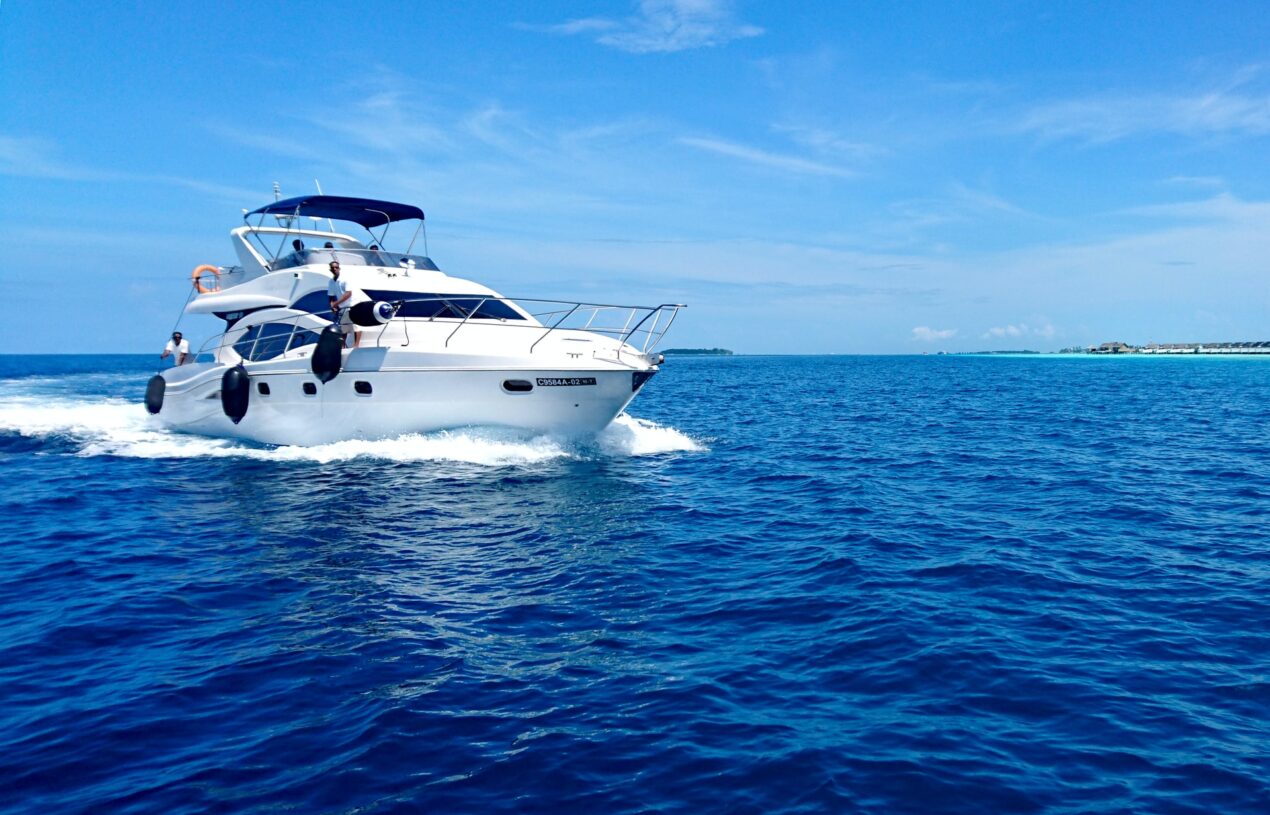 Today we are covering 4 Florida man June 24 stories. Unless you are living under a rock, you have probably heard of Florida Man and his wild antics.

If June 24th is your birthday keep reading to see how Florida man celebrated your big day.

No one has ever accused Florida Man of being smart; this story helps prove that. Florida Man decided he would steal a boat outside a restaurant.

He got in the boat and was ready to take off when nothing happened. Florida Man forgot one important step in grand theft boat, he never untied the boat.

He didn’t have time to untie the boat either. The owner of the boat, a former law enforcement officer, was able to detain Florida Man until the police arrived.

When police arrived, Florida Man continued to put up a fight. Officers charged the man not only with the theft but with battery on a law enforcement officer.

Florida Man always finds ways to be weird. This Florida Man found that he had a night where he couldn’t figure out how to put a condom on in the dark and wanted to make it easier.

He decided that he was going to add handles as a trash bag has. Nothing too wrong with that, right?

Usually, when you develop a new product, you invite people into a product demonstration. Instead of doing that, Florida Man goes up to people and asks them if he can show them his invention.

He then demonstrates the application of his handled condom on a homemade device. At least he did not demonstrate it on himself.

What would you do if this Florida Man came up to you on the street and wanted to demonstrate his new condom?

Killings and Florida Man aren’t too uncommon. If you have read any of our other articles, you have probably seen that by now.

What makes the Florida Man killings unusual is the mistakes they make or the ways they do it. In this case, a Florida man killed his 74-year-old grandmother at her home, in a nudist community.

After killing his grandmother, Florida Man, Brandon Machetto wrapped her up and attempted to sneak her out to her minivan.

Florida Man forgot to notice two things. A neighbor was watching and noticed her feet hanging out of whatever the Florida man had wrapped her up in. The neighbor immediately called 9-1-1.

Florida Man fled from the police, but it didn’t take long for them to find him. When police did catch up to the man, they promptly arrested him.

18-year-old Brandon Machetto had a history of domestic violence. People that knew him stated that it all started after Machetto suffered a brain injury in a fight.

A Florida man searched the internet to find parts of dead endangered animals. He thought he found a seller and communicated with that seller for two years.

During that communication, he even shared a photo of his existing collection.

When he met the seller, Florida Man learned that the seller was a wildlife agent.

The agent then arrested the Florida Man for trying to buy rhino horns, elephant tusks, lion skulls, and leopard skulls.

He should probably find something else to collect in the future.

June 24th saw some interesting Florida Man stories. If you want to see some more interesting stories, make sure that you take a look at the other articles we have on the subject. Each article covers a different day in history.