Why do Dentists Typically Recommend a Root Canal? 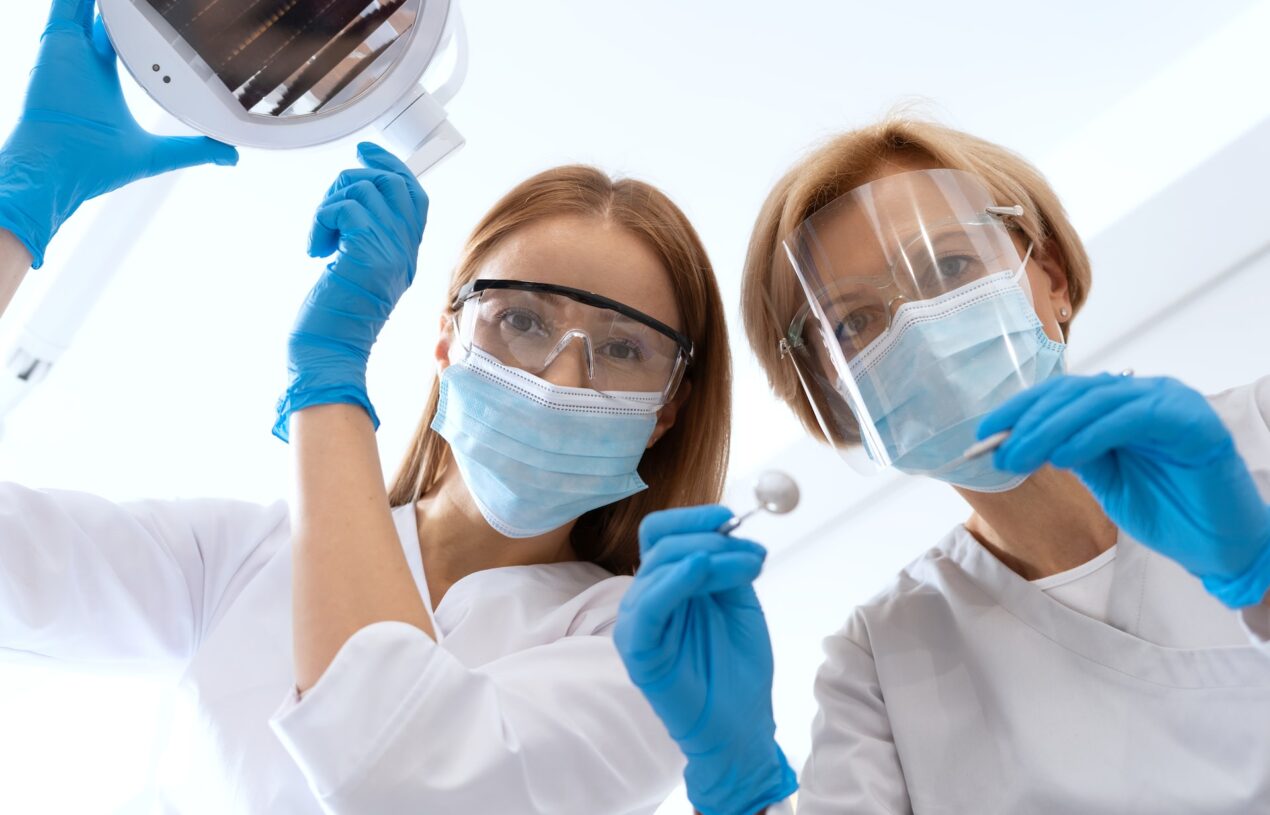 Why do dentists typically recommend a root canal? In most cases, a root canal is recommended when any form of tooth decay has advanced far enough to permanently damage the pulp or the interior of your tooth, often contributing to cracking, breaking, or infection that can also lead to other problems.

In many cases, a damaged or diseased tooth not only harms the interior of the tooth but causes pain. Pain caused by a severely damaged tooth can make it difficult to chew or to drink hot or cold liquids due to exposure of nerves. A root canal can save your tooth and promote more effective chewing, biting force, appearance, and also helps to protect nearby teeth from excessive wear. In Los Gatos, California, Dr. Prawat is an expert in the root canal Los Gatos area.

Situations when a dentist may recommend a root canal

Why do dentists typically recommend a root canal? A dentist might suggest a root canal if a tooth has been cracked, if a deep cavity has formed, or when a patient complains about extreme sensitivity when eating or drinking hot or cold beverages or foods. A number of symptoms can indicate to patients when something is wrong. Among them include:

·         The appearance of pimples or small blisters on the gums

What are the benefits of a root canal?

A number of benefits are associated with root canal treatments. These include but are not limited to relieving pain and discomfort, preventing infection, reducing the risk for a tooth extraction as well as potential damage to the jawbone. In some cases, the alternative to a root canal might be extraction of the tooth. In such cases, a dental implant will be recommended, not only for the sake of appearance, but to reduce the risk of the remaining teeth from drifting, which can  eventually have a negative influence on appearance and function.

Root canal treatment for one or more badly damaged teeth is a common approach to saving and restoring tooth function and appearance. How does it work? First, the dentist will anesthetize the area and a guard will be placed around the tooth to protect it from bacteria that might be in the mouth while the tooth is being worked on.

The dentist then uses a number of tools to remove the pulp from the damage tooth. The opening or canal will be smooth and tapered from the opening all the way to the bottom of the root. That canal is then sealed up with a filling. Root canals are fairly common and can be taken care of in a single dental visit with a minimum of discomfort. If you are in the Los Gatos, California area, Dentist Los Gatos, would be someone to definitely check out for excellent dental services.

How to Set Realistic Fitness Goals