How The SIBO Diet Helps To Reduce Gas, Bloating, and Diarrhea 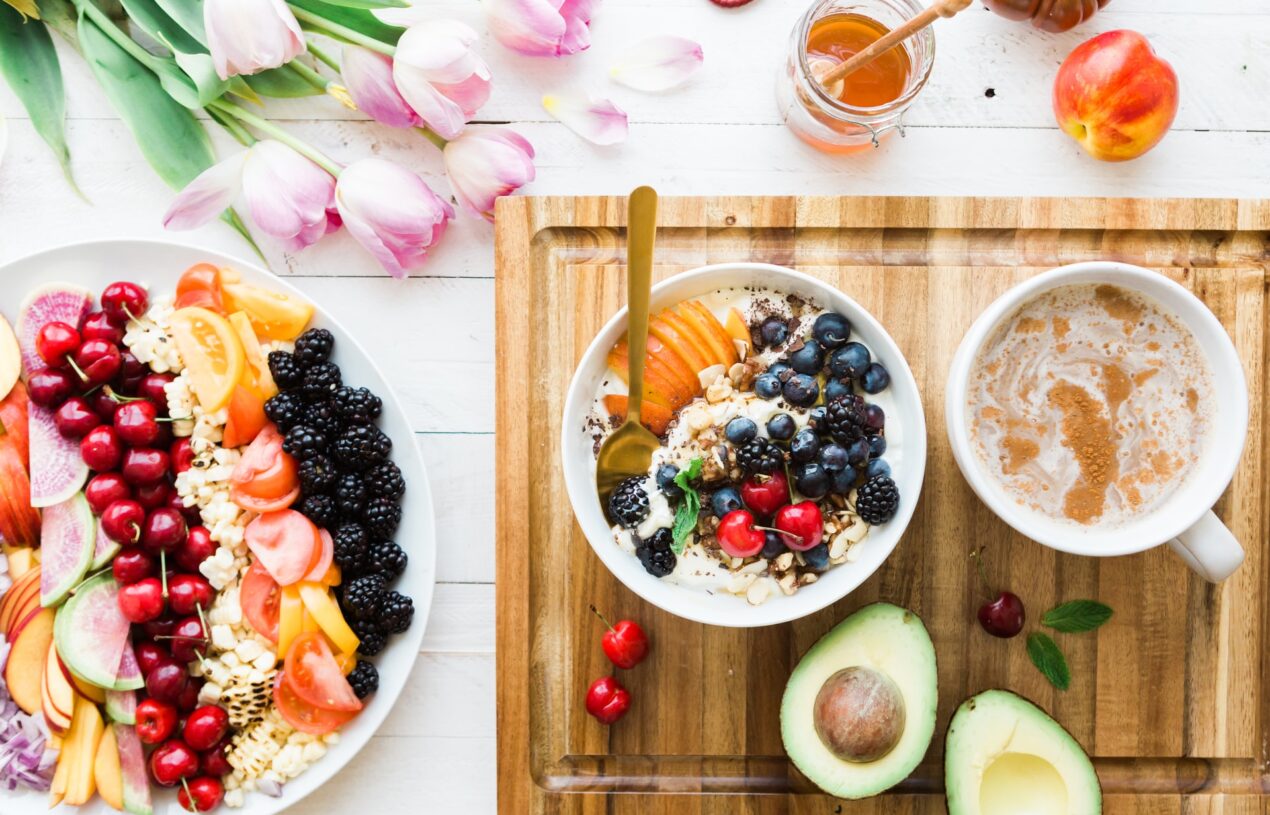 Small Intestinal Bacterial Overgrowth is a condition which causes bloating, gas, and diarrhea. It occurs when too many bacteria grow in the small intestine – in particular, coliforms. Coliform bacteria lead to fermented carbohydrates. This can often lead to symptoms such as bloating, abdominal pain, diarrhea, and gas.

A SIBO diet aims to help maintain gut health. You can do this by eating certain foods that are less likely to ferment in your intestines. Dr Ruscio – an expert on natural medicines, clinical researcher, and author has published this information on his website about the SIBO diet. This information is great if you want some further details about the diet and why it’s helpful.

SIBO is initially treated using antibiotics. However, experts believe that the diet can help to prevent the bad bacteria from coming back. Below is an overview of the things you should aim to avoid on the SIBO diet as well as the best foods to eat on a SIBO diet. We will also look into how effective the diet is and what the risk factors of SIBO include.

Foods to Stay Away From on a SIBO Diet

The SIBO diet focusses on reducing foods that can ferment in the intestines. This means that you need to cut out foods that are usually slower to digest such as fiber and certain sugars such as lactose.

Below is a list of the main foods that you should avoid when following a SIBO diet:

Good Foods To Eat on a SIBO Diet

There are many foods that break down quickly in the body into simple sugars, and these are great for SIBO as they give you the nutrition you need without feeding the bad bacteria.

Below is a list of the best foods that you can eat on a SIBO diet:

Below is an example of a meal plan on a SIBO diet:

How Effective Is a SIBO Diet?

Although there is not much scientific research and evidence surrounding the effectiveness of the SIBO diet. However, many professionals recommend following a SIBO diet after going through an antibiotic treatment.

There are some risks that come with sticking to this type of diet, however. Staying on a SIBO diet for over three months can put you at some risks of malnutrition. It’s also not recommended that you follow the diet alone, as you should be monitored by a doctor in the process.

While people with SIBO may feel better when eating this type of highly restrictive diet, they may end up harming their overall health in an effort to reduce or avoid their symptoms. With the guidance of a doctor or dietician, people with SIBO can avoid falling into the traps of this kind of dieting.

What Are The Risk Factors of SIBO?

It’s very normal to have a lot of bacteria in the colon area, where digestion is slower. However, too many bacteria in the small intestine can cause issues such as bloating, gas, constipation, and diarrhea.

Below is a list of things that may increase your likelihood of developing SIBO:

Following a SIBO diet can help you to relieve symptoms such as bloating, gas, and diarrhea that is caused by small bacterial intestine overgrowth. The diet requires cutting out certain foods such as fiber-rich fruits or vegetables, whole grains, soft cheeses, and legumes.

While there are many promising results that come with low-fermentation diets in treating gut diseases such as IBS, there is no scientific evidence to prove that this type of diet can have the same effect for SIBO. No matter what type of diet you decide to follow, you should always make sure to speak to a doctor or nutrition professional. It can be risky if you attempt to follow this type of diet on your own or if you do this diet for too long.

How to Set Realistic Fitness Goals