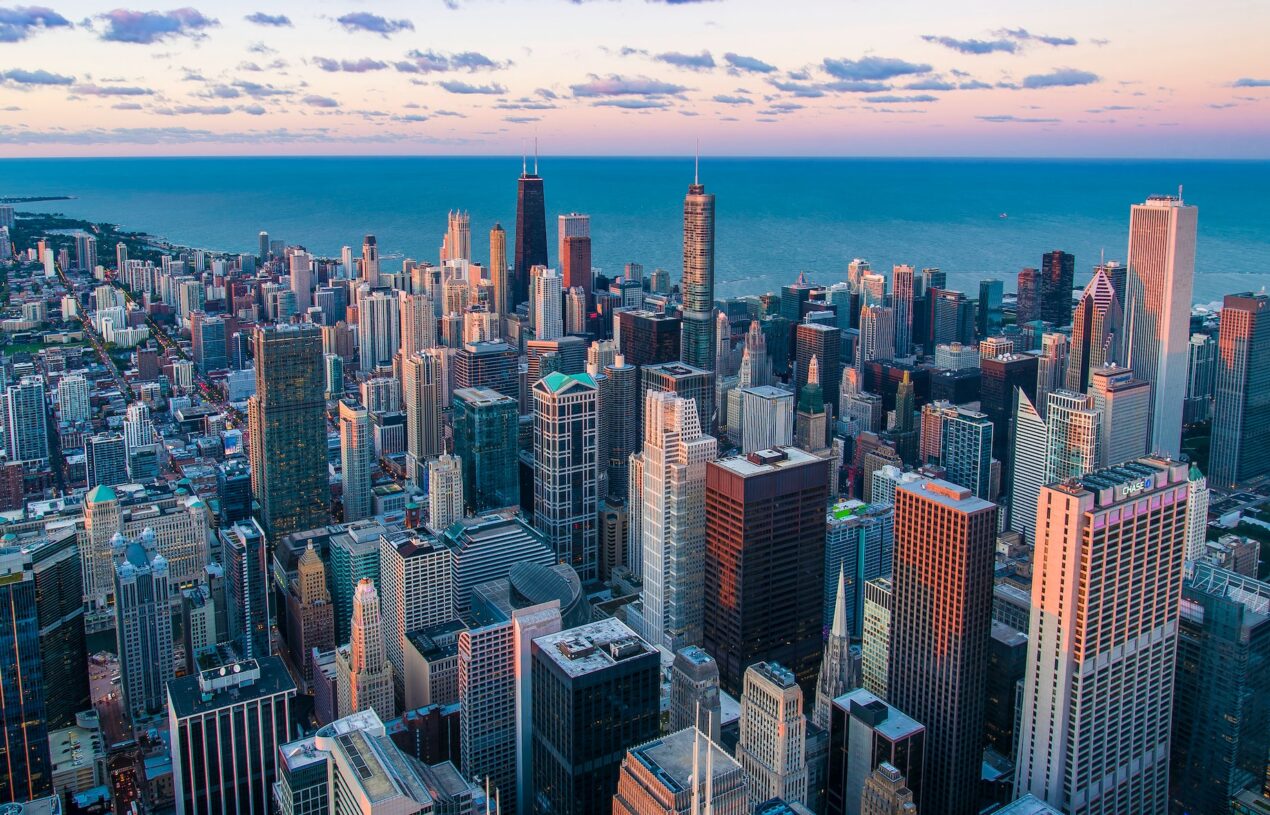 SolCyber claims to be the first modern MSSP for the midmarket, offering a unique, curated, and high-fidelity security approach to preventing, monitoring, and responding to cybersecurity threats.

They are eliminating “the current status quo” by providing enterprises with a curated stack of enterprise-grade security tools and streamlined, accessible, and cost-effective services. SolCyber provides managed security services that aim to reduce cybersecurity risk, waste, and complexity.

SolCyber makes some audacious statements about its company, which just emerged from stealth mode. Despite the fact that attackers do not let size prevent them from mounting cybersecurity and ransomware attacks such as Colonial Pipeline and Kaseya REvil, SolCyber says its solution immediately enhances a company’s security status to a level that can resist sophisticated attacks.

SolCyber has already signed on one client, Rizek Group, one of the biggest business organizations in the Dominican Republic. They have teamed up to boost their safety around email, endpoint, and active directory services.

How to Improve Your Credit Score